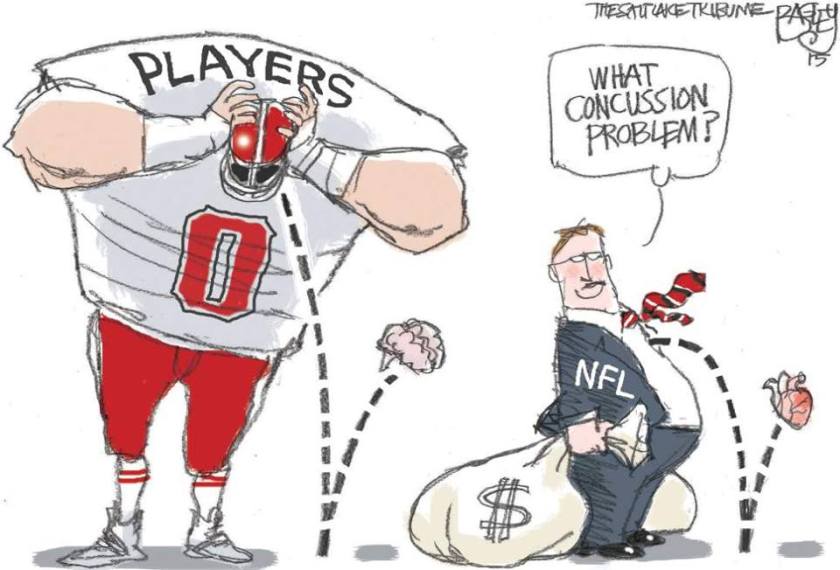 Related story to the movie “Concussion” … which I recommended for any parent of an aspiring football player. I’ve heard the rationales …”they know there’s a risk when they play that they could get hurt.”

But these guys survived the “hurts” only to suffer from the repeated “routine” head bangs of competition which, for player Mike Webser, for example, was the equivalent of thousands of car crash impacts on his head.

LI doctors help Jim McMahon get his life back, and they can help others, too

Jim McMahon had nearly given up hope, resigned to a lifetime of pain and frightening memory loss. He even considered giving up completely and taking his own life.

Before meeting Dr. Raymond Damadian of Woodbury, the pain in the 55-year-old former quarterback’s head was so excruciating, the throbbing of every single heartbeat in his ears so persistent, that he mostly sought refuge in the bedroom of his home in Scottsdale, Arizona. It was the only way he could find any sort of relief, and even then — just lying on his bed with the lights off — he couldn’t completely escape the pain.