‘Both Sad and Funny on a Whole New Level’: The President of the United States of America Just Tweeted This Image of Himself 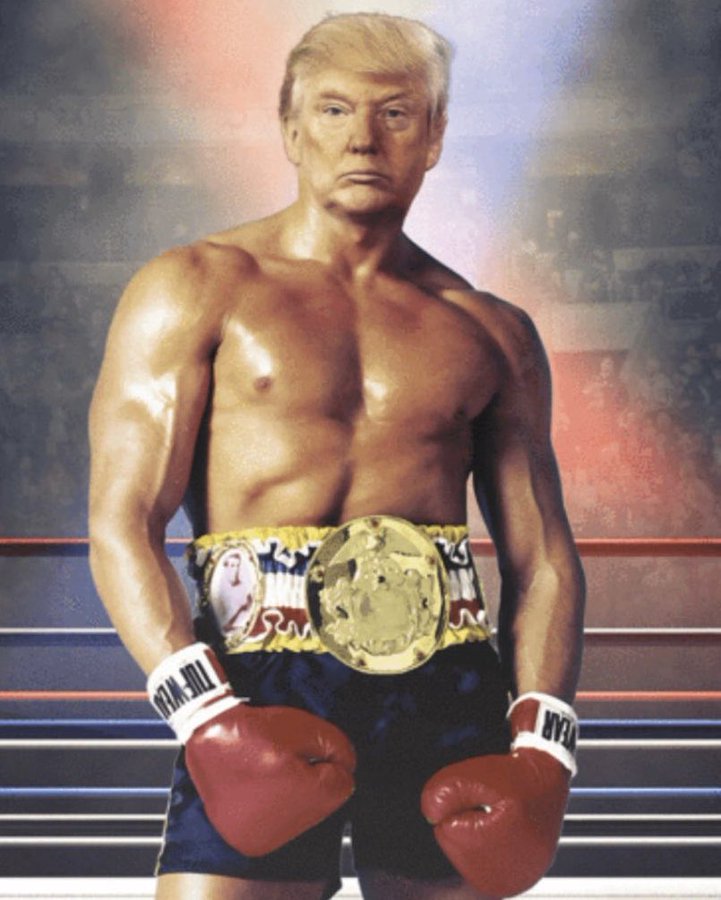 In response, people (including this writer) who would otherwise be doing other things or paying attention to issues that mattered, were forced to stop what they were doing and respond.

“This is both sad and funny on a whole new level,” said Jeet Heer, national affairs correspondent for The Nation magazine. Others, of course, could not help but post similarly ridiculous photos that Trump might like, make comment, or issue contempt for a president currently serving in the nation’s highest elected office:”