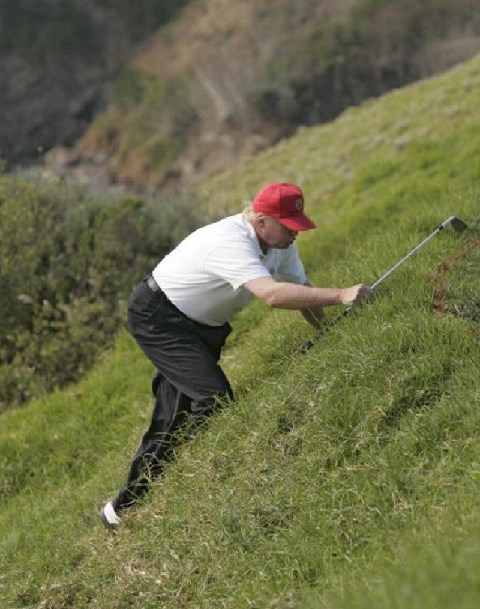 Trump’s Coronavirus Speech Was a Cry for Help

You knew it was all going to go terribly wrong in the first few sentences when the president* referred to the source of the pandemic as “a foreign virus”—This is the most aggressive and comprehensive effort to confront a foreign virus in modern history.—as though it were something Stephen Miller could lock in a cage and then deport. And, of course, the claim was as false as it was stupid. As the Washington Post helpfully points out, the administration*’s response to this outbreak has been to deny it, ignore it, downplay it, and now to use it as an excuse to ram through some tax cuts, a form of antibiotics that Joseph Lister never thought of.