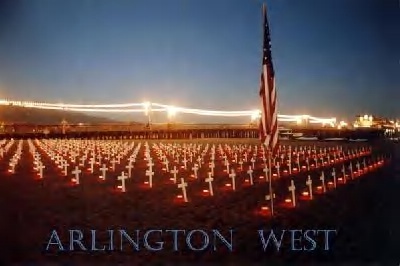 Somewhere downstairs I’ve got an old hard-cardboard Schlitz beer-box with enough military records in it to prove I went and to prove I did. There’s a bunch of ribbons there that I didn’t toss over any walls in protest but are in a glass jar where sometime I’ll go down and look at them. There’s an air-medal (and maybe a cluster) that are still in their containers. There’s little sterling silver wings that my commander told me I could wear even when not on flying status after completing ten combat missions. They’re all down there and prove that I went and I did. When I was studying Russian at Syracuse University,

Go ahead and pretend that partisan political fools are statesmanlike graduates of the Fox TV Academy (chicken hawk heaven) and pay attention when a pretend patriot asks you to believe he’s really been there and done that … ain’t been anywhere and ain’t done nothin where he wasn’t.