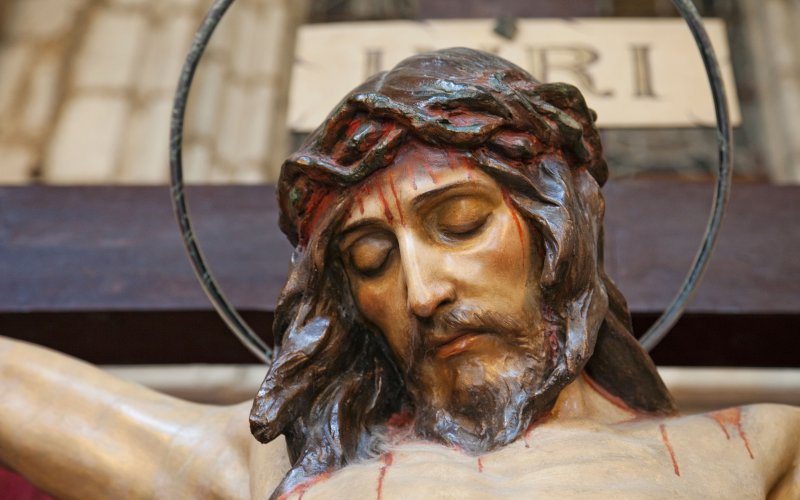 The Religious Right Is Right to Be Scared: Christianity Is Dying in America

“Why has this bizarre myth that Christianity is under assault in the most religious developed country on Earth been so successful? Because, in a way, it’s true. American Christianity is in decline—not because of a “war on faith” but because of a host of demographic and social trends. The gays and liberals are just scapegoats.
… We shouldn’t think of Kim Davis and her ilk as motivated by hate. Actually, they are motivated by fear, which is based in reality but expressed in fantasy. Christianity is, in a sense, losing the war—but the fighters on the other side aren’t gay activists or ACLU liberals but faceless social forces of secularization, urbanization, and diversification.”