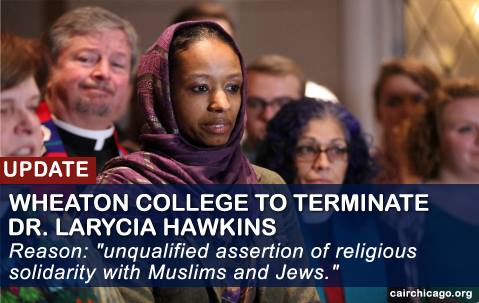 …One of the main reasons that evangelical Bible Schools and colleges were established was to fight against this new form of rational Christianity—one that subjected biblical and theological claims to scientific inquiry rather than to literal interpretation. Thus, for example, evangelicals rejected claims of the evolutionary origins of the world, or that humans were not special creations of God. One step on the slippery slope of this sort of theological reflection would ultimately lead not only to the end of Christianity but also the end of American culture—or at least the American culture that the mostly white, middle class evangelical world preferred.

eye-twinkling the morally self-righteous
I’ve said this before and do so again.

A change in attitude and behavior is necessary in order for Christianity to maintain a strong and positive influence in the world. Emphasis is on positive.

The loudest Christian mouths have brought us is to being equated to that extremely inaccurate parody of Islam that stokes flames of hate where none need exist.

When the rose-colored glasses are removed, one can see very little difference between the Taliban in Afghanistan and our American Christian Talibanist who not only preach equivalent judgmental-ism, but use the same tactics … mostly verbal now. But if it were possible for those big mouths and their elected Republican lackeys to create a one-party state, then that which Bishop John Shelby Spong – who writes that Christianity Must Change Or Die – and others of like mind are working against will become quite obvious.

I am in harmony with those who understand that literalist Christians in general and evangelicals of like mind in particular may very well literalize themselves into inconsequential roles, or worse, become a  foundation of even greater religious childishness in this country.

Unlike those who are doing so, I’m not counting on any apocolyptic end times to interrupt our social corruption.

I’m not giving up, shrugging off humanity or buying into moral hubris thinking that Jesus will have to clean up the messes being made after eye-twinkling the morally self-righteous.