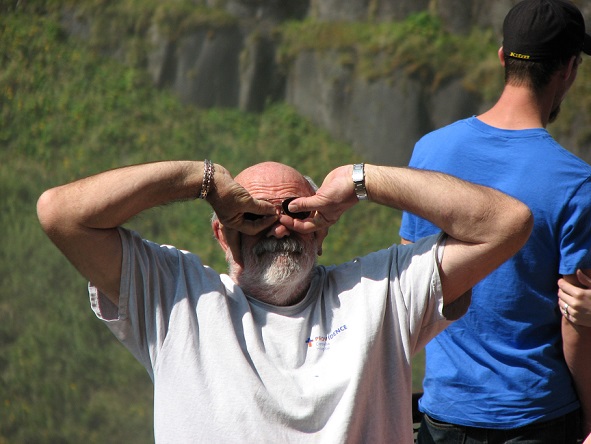 We finished this audio book today. Well worth the time and a survey that covers many fascinating aspects of what spirituality has come to mean in the United States over more than just the 240+ years since the founding. Recommended reading or listening (audio should be available at libraries).
“Occult” is not written about as something akin to satanic rituals, evil combinations, conspiracies or religious nut jobs. Occult simply defined is something hidden of which discovery through human effort is possible.

Napoleon Hill: Think and Grow Rich
Dale Carnegie: How to Win Friends and Influence People
Og Mandiono:The Greatest Salesman in the World
Tony Robbins’ silliness
Prosperity Gospel doofuses like Rev Joel Osteen
Ouija Boards
Seances, Divination Spiritualism and Spiritism
Course in Miracles
Entire New Thought movement
American embrace of Eastern Religions like Buddhism, Zen and the like
Most of the Self Help publishing genre
Most of the How-To religious advice books where writers pretend to know the mind of god in ways us run-of-the-mill humans don’t. (Such pretended wisdom has led to the rise of every American religion, spiritist and new age movement coming out of the 18th, 19th, 20th and 21st centuries)

all these and more are addressed

America has provided fertile ground for alternative spirituality, particularly the form known as occult, whose American leaders, unlike their more grandiose European counterparts, sought to remake mystical ideas as tools of public good and self-help, says Horowitz, editor-in-chief at Tarcher.

Looking back at the growth of the spiritualist and utopian movements, he introduces the reader to a parade of personalities, both familiar and obscure: dreamers and planners who flourished along the Psychic Highway.

He begins with Shaker Mother Ann, who arrived in America in 1774 followed by, among many others, pioneer prophetess Jemima Wilkinson; Poughkeepsie Seer Andrew Jackson Davis; Madame Blavatsky, who founded the Theosophical Society in 1875 and popularized the word occultism; Frank B. Robinson, the Mail Order Messiah; and Edgar Cayce with his past-life readings.

Horowitz covers a wide variety of topics, from voodoo to the tenets of the New Age, psychics in the White House, Rosicrucianism, Wicca, arcane Masonic imagery, Tarot cards, the controversial reincarnation of Bridey Murphy and the origin of the science fictional Shaver mystery. Employing extensive research while writing with an authoritative tone, Horowitz succeeds in showing how a new spiritual culture developed in America.