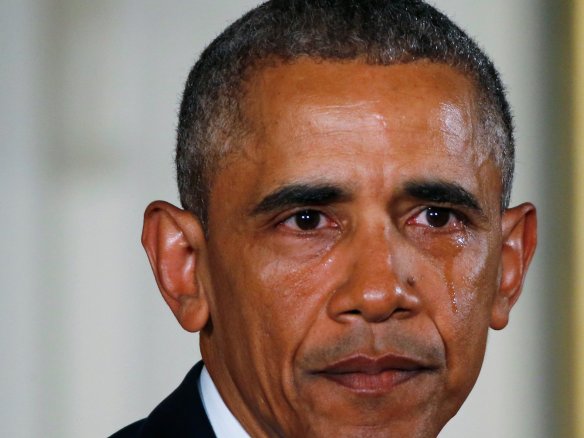 Mockers insisting that Obama’s tears aren’t real nor valid and that all he deserves is contempt because of political value judgments … no matter that his intent is to save lives.

Such is nothing more than Junior High behavior at its filthiest. 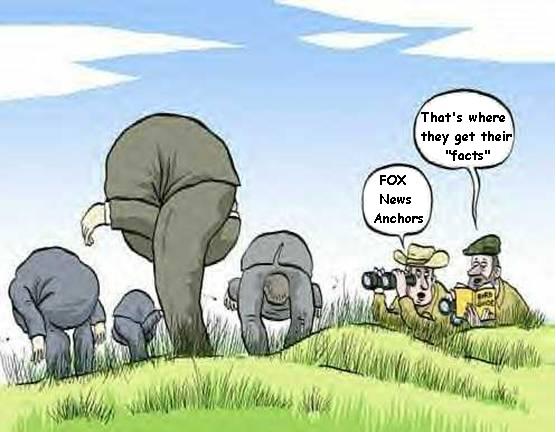 “See that thing you’re feeling right now? That pain in your chest,” Noah said after airing the clip of Obama on his show Wednesday night. “That comes from watching someone weep on national television, because he knows that society can do better than to file the shooting of children under ‘shit happens.’ That feeling is how you know that you are human.”