He snuck out of 6th-Grade maturity class and wandered into a McDonalds … made himself a famous icon of public shame. 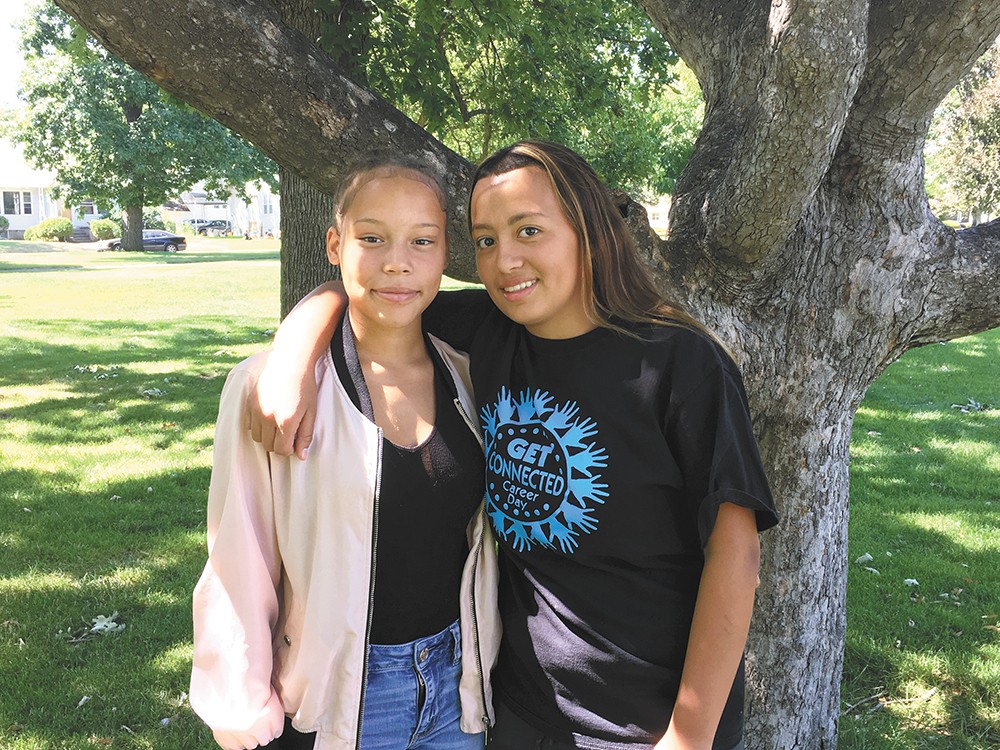 This happened locally about a week ago. Nobody singing praises to the greatest MAGA hero here.

I have had trouble with the minds that push a lot of Political Correctness and always have. But the event described below is more about lack of human dignity and mature human behavior than it is some kind of rant about the evils of PC.

Bullies and predators are now publicly stepping in dog poop more times than not when they bring out their grade school minds and preen in public. And the world celebrates it when they’re literally caught with their pants and minds down.