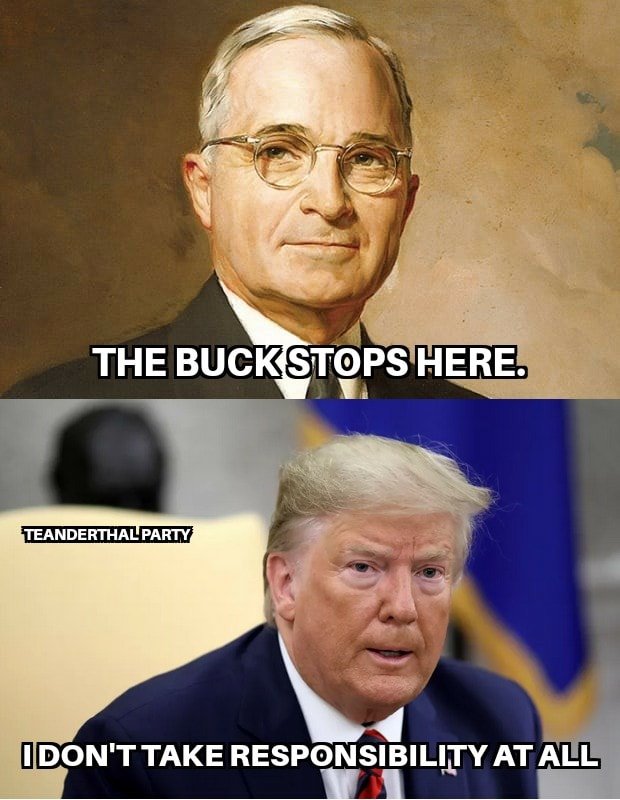 Uncertainty in the Age of Pandemic

The National Review, founded by William F. Buckley Jr – and one of the ultimate conservative journals in this country:

“What will the U.S. government under the leadership of Donald Trump do in response to the coronavirus as the outbreak grows? Nobody knows. Donald Trump will be the last to know. Why would anybody bother telling him? Will the response be effective and competently administered?

JFK and LAX are chaos on an ordinary Monday morning, our borders remain porous in spite of all the big talk, and our enforcement of compliance with visas is, in effect, nonexistent. We have cities full of people, many of them children, who haven’t been inoculated against ordinary diseases because they have fruity ideas about vaccines — ideas that have been spread by, among others, Donald Trump. And, of course, we were already running a $1 trillion deficit without a public-health emergency on our hands — because we refuse to prioritize and to say “No” when doing so is politically painful.

That is the kind of leadership we have. This is not uniquely the fault of Donald J. Trump of The Apprentice and Playboy Video Centerfold, who until this recent turnaround was boasting about the performance of the stock markets as a referendum on his leadership. But he is not exactly rising to the present challenge in a persuasive way, either.

And so what we have is uncertainty.

… “As I write this, Sean Hannity is on the radio, sounding like a man on a pogo stick and engaging in some serious hand-waving over President Donald Trump’s performance, complaining that the Democrats are acting as though the president cooked up the virus in a lab with the Kremlin bio-terror team.

That’s the word from the Oval Office:

Captain Chaos has been on Twitter, sneering and snorting and hectoring, and firing his chief of staff for the third time, and, inexplicably, sharing a meme depicting himself as Nero fiddling while Rome burns.
“Who knows what this means, but it sounds good to me!” he wrote.”