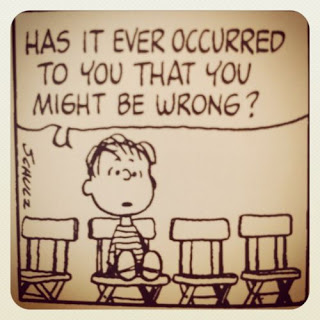 To the followers of an imaginary friend who talked to the ancients but has not said a recorded word in hundreds of years, this just might be the reason you voted poorly in 2016 and even today deny that yours was a poor choice.

Why Christian evangelicals are wired to believe

“For Christian fundamentalists, being taught to suppress critical thinking begins at a very early age. It is the combination of the brain’s vulnerability to believing unsupported facts and aggressive indoctrination that create the perfect storm for gullibility. Due to the brain’s neuroplasticity, or ability to be sculpted by lived experiences, evangelicals literally become hardwired to believe far-fetched statements.

This wiring begins when they are first taught to accept Biblical stories not as metaphors for living life practically and purposefully, but as objective truth. Mystical explanations for natural events train young minds to not demand evidence for beliefs. As a result, the neural pathways that promote healthy skepticism and rational thought are not properly developed. This inevitably leads to a greater susceptibility to lying and gaslighting by manipulative politicians, and greater suggestibility in general.”