Didn’t you eat it up when John Wayne asked a bully, “How about the boy? Ya gonna hang him too or just beat him up some more?”

Truth is, bullying – not just the school or social media type – is rampant in the United States. Bullies are everywhere, the majority of whom are semi-educated and gullible followers of those politicians of both parties who arouse their anger, unjustified indignation and misplaced hatred.

If one is honest, the western icon of good-versus-bad  made a career out of confronting bullies of all ilk. He didn’t do it by walking in general stores armed to the teeth and posturing like a drugstore cowboy. Most folks forget that,  preferring to see the bad guys as mostly “other”: dirty and unkempt outlaws, outcasts,  Mexican villains and Indian savages. More importantly and in truth, many of John Wayne’s main villains were greedy rich white men who gave marching orders to the dirty, unkempt, non-white minions their were exploiting.

It seems to me that excessive emphasis on not hurting the sensitive feelings of political whiners, name-callers and apparent civic absentees is like being nice to a rabid animal totally intent on biting you regardless of how nice and respectful you are. It’s a one-sided relationship. The whiners for the most part are not far above a purely narcissistic notion that I’m-right-you’re-wrong-and-yew-better-not-hurt-my feelings else I might tantrum.

Bullies don’t like it when all the little kids start keeping their lunch money in their pockets and talk sassy talk.
And of course we Americans who are too busy consuming to understand this stuff only understand that as usual we are expected to react as a shallow, simple and gullible audience.
Like mushrooms fed manure in the dark and who are told to ignore the liar behind the curtain, we simply must be offended.
– ‘Cause that’s what Americans do. 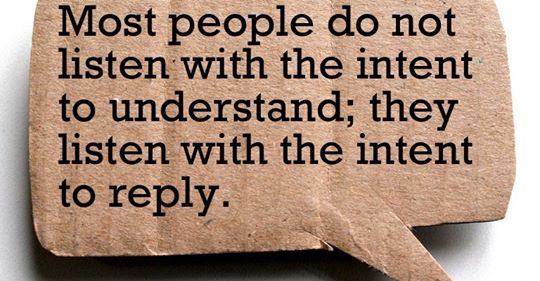 If you throw out your two cents with a terrified concern that someone might disagree with you, your performance is all about you and has nothing to do with your subject or your intended audience.

Your body language, your tone of voice and, truly speaking, the tone and manner of what you cut and past (is if it was your own original thought)  might just be the only tells necessary for anyone to penetrate your poker-playing face as well as an I’m-in-a-partisan-mob-and-we-are-correctly-against-you mentality.

Watch the following video and look for the “tells.”

It was put together by my friend, Dave Neiwert, Author of ‘Alt-America‘ and Pacific Northwest correspondent for the Southern Poverty Law Center.

I admit that his focus has been on the political right. What is more important from a standpoint of civic citizenship are the models seen as the film progresses. In that regard, having been prompted as to what to look for before watching, one can see the limited rhetorical and speaking skills of many in the film who are unconsciously self-portrayed  as cut-and-paste speakers prompted by someone else’s speeches, broadcasts and writing.

Cut-and-paste speakers are not limited to one side or the other, one point of view or the other. In fact it is the either you are with me/ or you are or against me that self-limits the audience size and attention span.

“How about the boy? Ya gonna hang him too or just beat him up some more?”