Well that’s easy to figure out why. If His Gaslightship shows up at the briefings and takes the podium, they are afraid he’ll sound like Old Fumble Tongue – something of which he’s built his reputation as a public speaker. 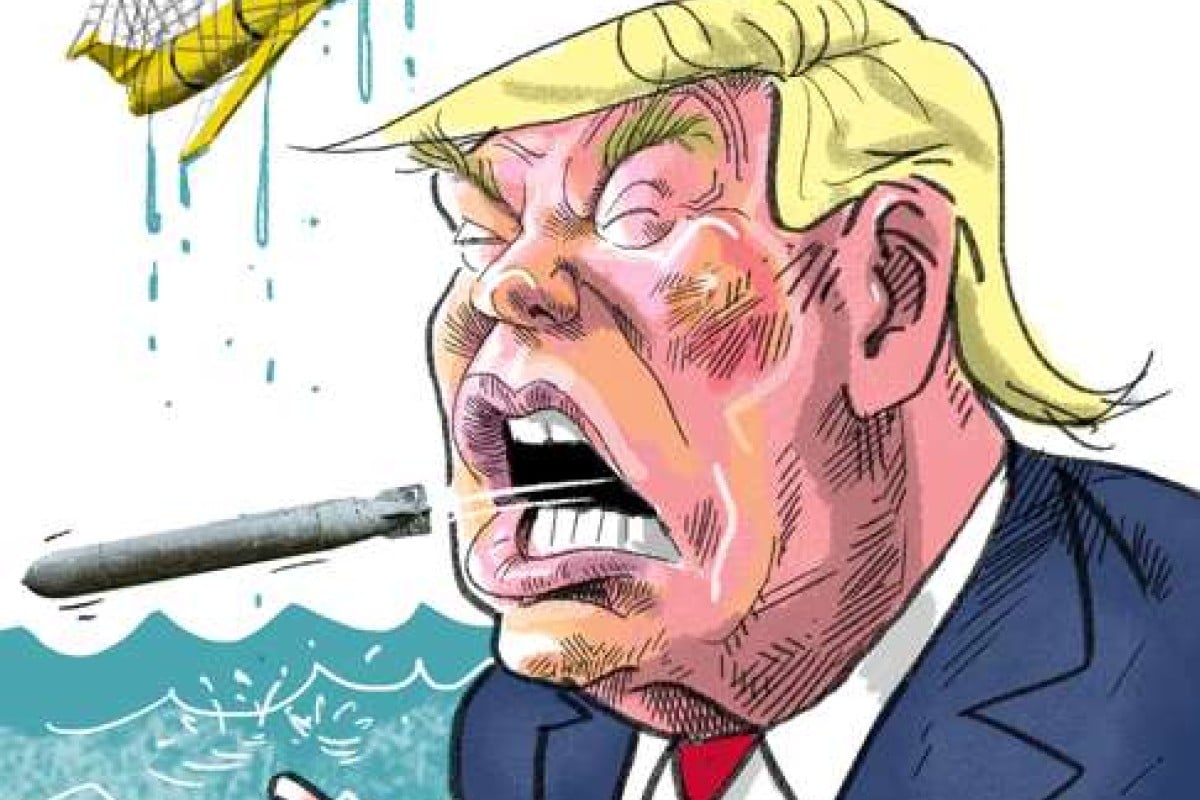 The Trump administration on Tuesday barred the media from filming or recording audio of a daily coronavirus briefing at the White House, sparking outrage from members of the press and progressive critics.

Journalists were only permitted to take still photos of the briefing, HuffPost reported Tuesday, leading some to characterize the press conference as a mere photo-op rather than an effort to convey critical information about the disease as it spreads across the United States.

The briefing was led by Vice President Mike Pence, who was appointed by President Donald Trump to head the White House’s coronavirus response.

Al-Monitor reporter Laura Rozen called the decision to ban video and audio “absolutely outrageous” and said the move “will further signal [to] the public that the Trump administration doesn’t have a handle on this.”

Jim Acosta, CNN’s chief White House correspondent, tweeted that “the closest thing to an explanation we got as to why the coronavirus briefing was off-camera with no audio was when Pence said Trump was on camera a bunch today.”

In other news, it was only a matter of time before His Worship trotted out his favorite scapegoat to deflect the blame for his own governing ineptness. 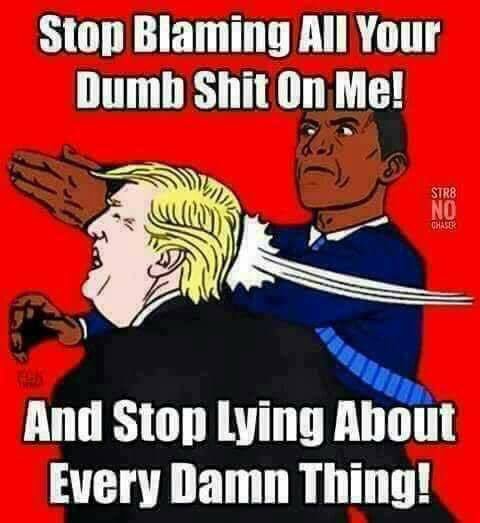