It’s as if parents who worked so hard getting their trusting children to believe in Santa Claus are now themselves terrified that Santa doesn’t exist.

As wildfires rage, false antifa rumors spur pleas from police At least six groups have issued warnings about the false rumors, including some asking the public to stop sharing the misinformation. 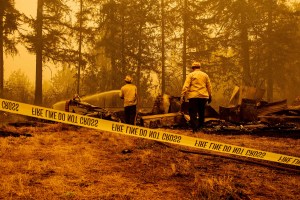 “A firefighters union in Washington state called Facebook “an absolute cesspool of misinformation right now,” in a post that sought to quell more rumors about the fires’ origins.”

If Donald J. Trump is such a wonderful Chief Executive how is it that human beings can wander all over the country acting like arsonists and his regime can do nothing and has done nothing about it?
QAnon dupes head the list of the dumb and dumber. 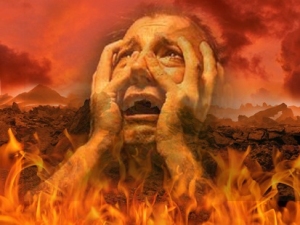