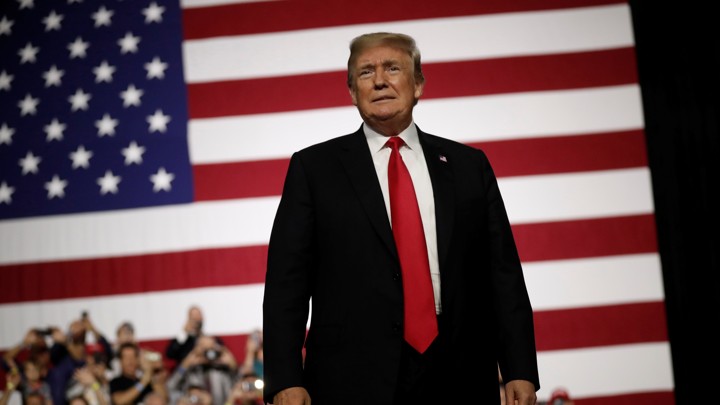 I need help from conservative writer David Frum, a senior editor at The Atlantic. In 2001–02, he was a speechwriter for President George W. Bush.

“They knew they would be meeting with representatives of the Russian state.

They knew they were being offered Russian state intelligence.

They intended to use Russian intelligence offered by Russian agents against an American opponents.

Collusion Is Worse Than a Crime To debate whether Trump acted criminally is to miss the greater point: He’s a national-security threat.