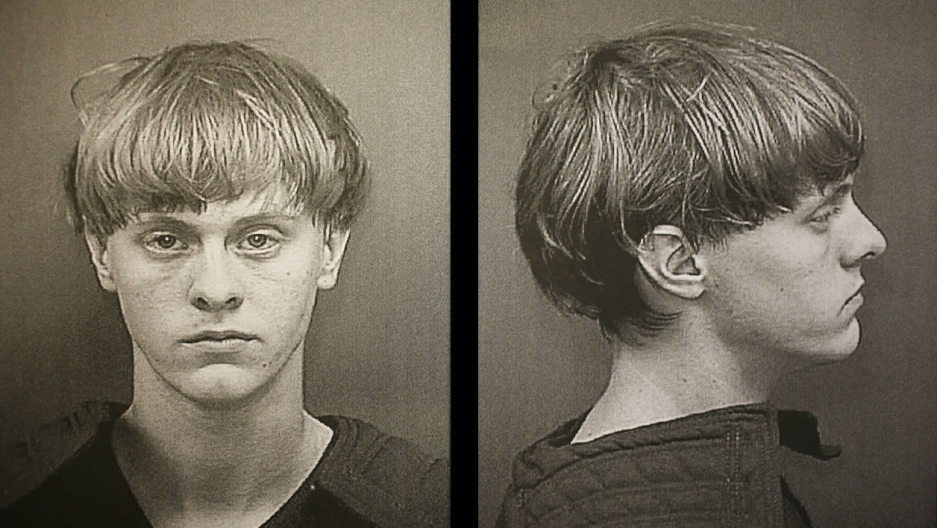 Turns out people get angry when you say white Americans are terrorists, too

“Other readers were mad. Really mad.
Some of them objected to our decision to call the terrorists “white Americans” instead of “some white Americans” or “white American extremists.” Without qualifying the term, they argued, we were claiming that ALL white Americans were a terror threat. Other readers worried that the headline, though correct, was unnecessarily divisive. Some thought it was unfair to focus on racial data when the study’s summary didn’t call attention to it.

Other readers reported us to Facebook for posting hate speech. They called us racists and race-baiters. They said we were ignoring “white genocide.” They asked why were weren’t talking about “black-on-white crime.” One person threatened to file a discrimination lawsuit.
… It was a powerful reaction, and one we thought merited more discussion. So let’s take a closer look at the study and why we framed our story the way we did.”