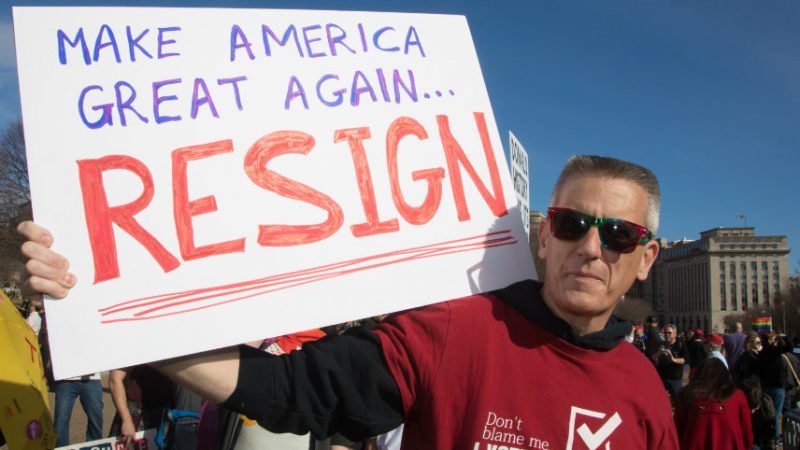 One thought on “Oh Great Excuse Maker, you’re runnin out of time to show what you can do.”