I value original thinkers who express the truths they have worked out through study, fact-checking and contemplation. If you desire to persuade, do your due diligence first.  Research facts, issues, statements and rumors.

A genuine thinker will value your thoughts, not someone else’s thoughts that you have adopted as your own intellectual “magic.”

If I want to know what Flush  Limbaugh, Squawk Hannity and Benny Breitbart have to say I believe we should go directly to the source and then maybe investigate for ourselves and not simply let someone else define our truths for  us.

I want to know what YOU think and how what YOU have learned has impacted YOUR life. Once we get to that place where you know what I think and I have told you why, YOU can return the favor.

The Urban Dictionary has taken a real politician, Rep. Louie Gohmert (R-TX), whose silliness has earned him a dubious reputation as perhaps  one of the stupidest individuals ever to set foot in the U.S. Capitol an elected representative. 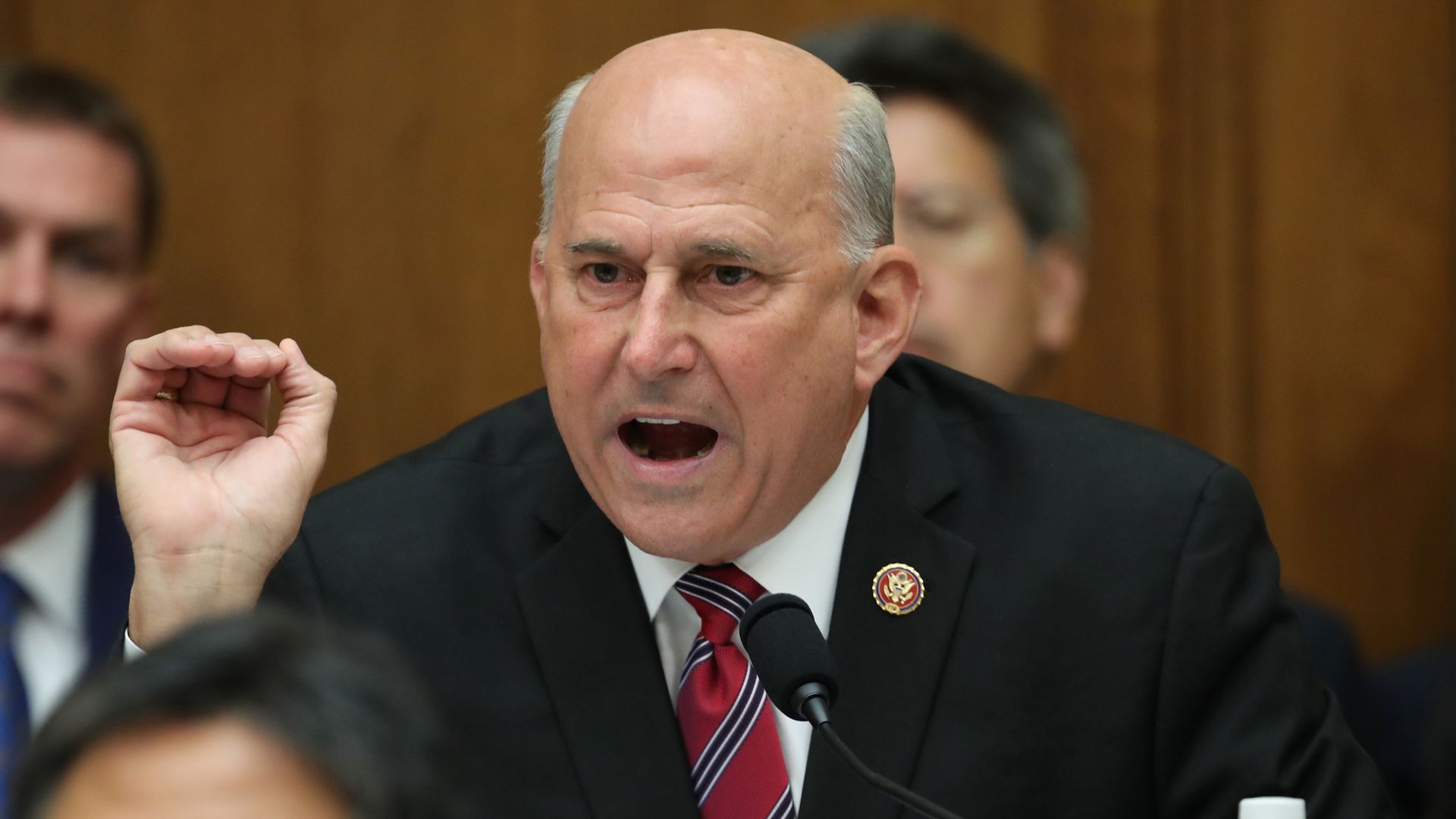 Ghomert’s words are in my opinion an exaggerated version of what most Republican politicians are attempting to do in this time of preserving the dying presidency of Donald J. Trump:

to say something that is obviously and patently untrue to the point of stupidity, then when called upon to provide concrete evidence of the assertion, to flounder about angrily while shouting about the integrity of the questioner.

An old truth declares that a person convinced against his will remains unconvinced still. That is why parroting what someone else has said as a persuasion against someone’s opposing position is a waste of time.

(Warning, quotes coming) If you think someone speaks to  you based on a third source’s  logic, then you might have encountered the individual described in Proverbs.

Answer a fool according to his folly, or he will be wise in his own eyes. Like cutting off one’s feet or drinking violence is the sending of a message by the hand of a fool. Like a lame man’s legs that hang limp is a proverb in the mouth of a fool. Like tying a stone in a sling is the giving of honor to a fool.

For example, when religion gets introduced into political debate, it is then no longer religion. It is politics.

When it comes to original thinking, I do want to offer a quotation from a genuine conservative Republican icon as a case in point. I had heard of this quote, but in the interest of following my own advice, I looked it up and found what I wanted on my own bookshelf in a book I actually own.

“Goddamn it, John”, he began with a combination of anger, frustration and sorrow, “the Republicans are selling their soul to win elections.”

“Mark my word, if and when these preachers get control of the party and they’re sure trying to do so, it’s going to be a terrible damn problem. Frankly these people frighten me.”

“Politics and governing demand compromise. The government won’t work without it. But these Christians believe they are acting in the name of God, so they can’t and won’t compromise. I know, I’ve tried to deal with them.” – Retired Senator Barry Goldwater as quoted in Conservatives Without Conscience by John Dean.”

To sum up, let me return to Representative Ghomert who threatened America with civil war should Donald J. Trump be impeached,

Gullible: I heard on Fox where them aliens is comin’ to take away our guns and women and force us to go to the dentist!

Dude: Don’t be such a gohmert.

Gullible: I ain’t a gohmert. I just voted for ‘im.